Under the aegis of Mr. Daouda Ndiaye Founder and Director, this 3rd edition brought together 42 players from various backgrounds, with a constantly growing number of participants.

The audience was also present to attend the double final, on one side the Russian Yana Sizikova and Montenegrin Ana Veselinovic versus the Greek Valentini Grammatikopoulou and the Dutch Rosalie Van Der Hoek.  The competition was won by the Russian/Montenegrin team.

A great success for this tournament that becomes more and more attractive to international players. Mercure International is proud to support this event through brands like City Sport. 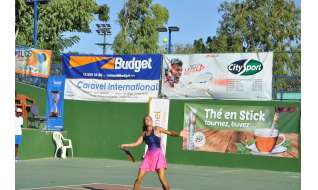 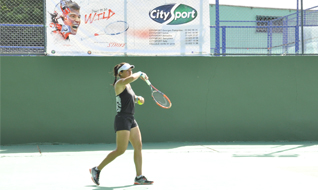