France : opening of the Aldo boutique in the Lyon Confluence shopping mall on April 4th, 2012.

Expansion of the Aldo brand is continuing in metropolitan France. Mercure International is getting ready to celebrate the inauguration of its third sales outlet in the Lyon Confluence shopping mall, developed by Unibail. The heart of Lyon is waiting to discover this "fine ship" on April 4th, 2012. Aldo will be a neighbour of the equally well-known stores of Apple & Zara.

The earlier launches of Aldo boutiques, in the shopping mall at La Défense and on Rue de Rivoli opposite La Samaritaine in Paris, have already met with real success. This Canadian brand has entrusted us with its expansion in Africa (13 boutiques already open) and the DOM-TOM (6 boutiques). 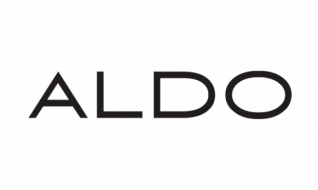 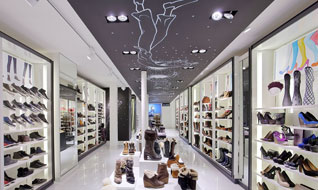