7th edition of the Official Jumping Competition in Dakar

On February 18, 2018, the 7th edition of the Official Jumping Competition brought together 150 riders at the Pony Club Hann in Dakar under the auspices of the Senegalese Federation of Equestrian Sports.

This season first victory was held by Sidath Ndiaye in National 3, and Maeva Boyer took advantage of this Sunday’s jump to, once again, reach the top of the National 2, still accompanied by Quartz du Soleil.

Bruno Rosière, won his 5th victory in Nationale 1 for a fourth consecutive victory. A real record!

International Mercury supports fervently through the City Sport Banner the commitment of riders and their horses during this contest. 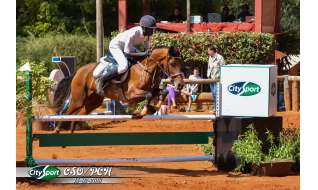 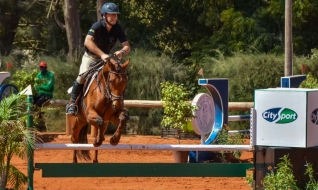 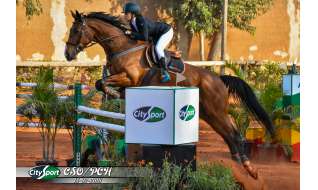